For busy, multi-site Accounting firms like THP, activity to generate leads can easily be pushed onto the back-burner to make way for other priorities. However, the ability to make that first contact is crucial for the success of the firm as it seeks to grow.

This challenge was the catalyst which brought THP and Propero together. 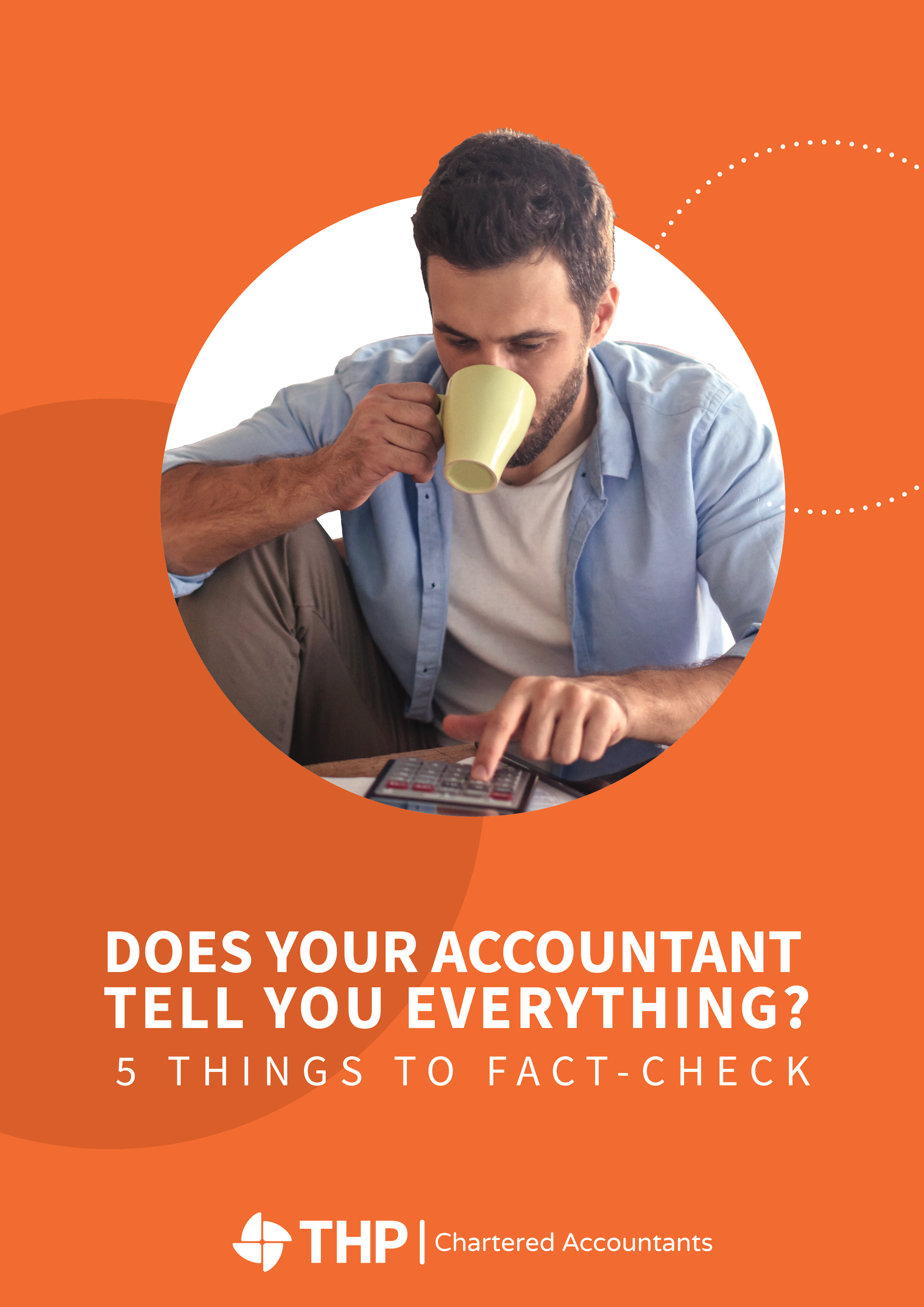 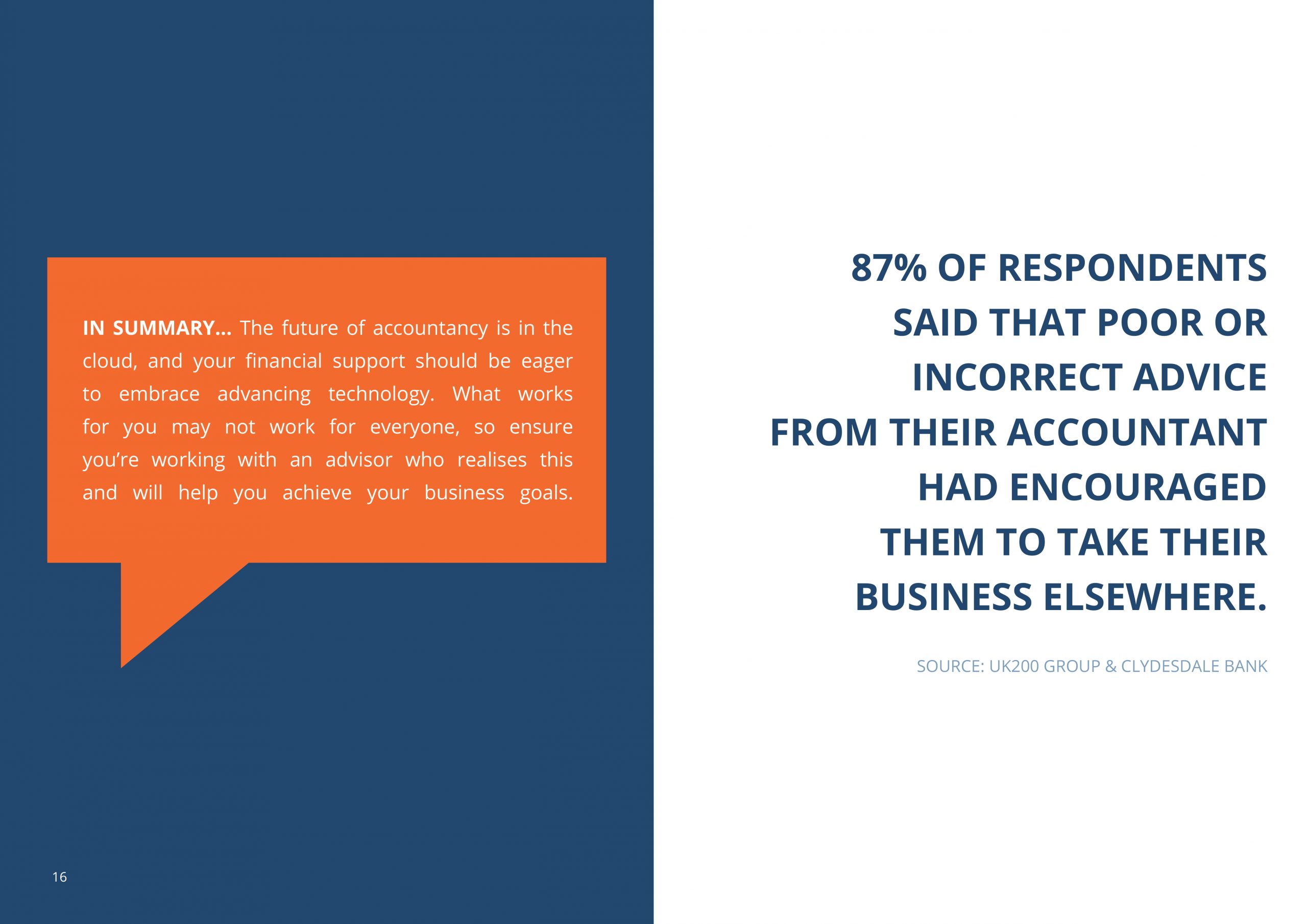 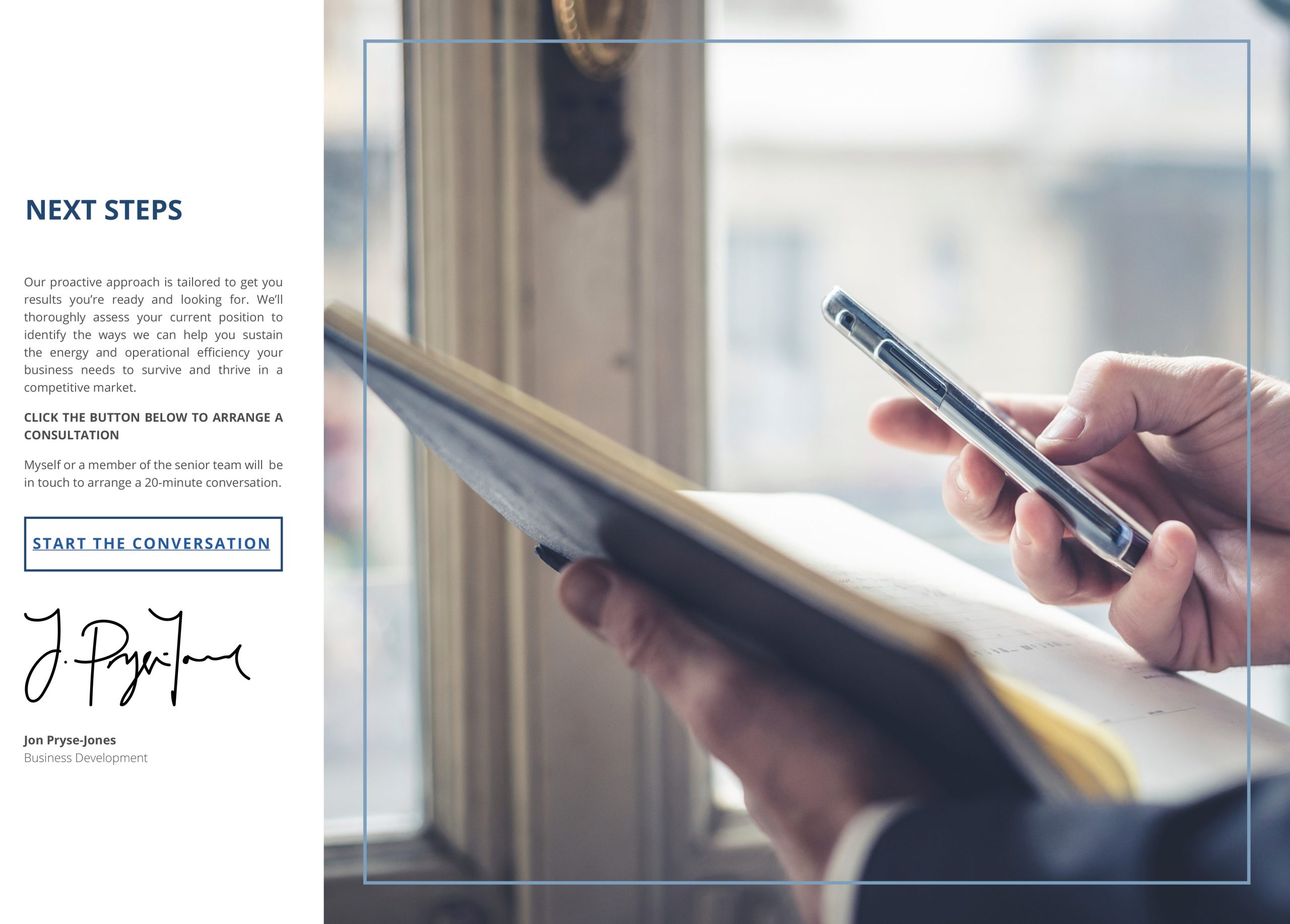 Our Client Attraction Process (CAP) package met their needs to generate a steady stream of right-fit enquiries without a resource-intensive process.

We created two downloadable guides, plus nurturing email sequences to drive prospects further along the funnel. In addition, we wrote and sent a 10-part email marketing campaign to cold leads — this introduced THP, promoted THP’s service offering and started a conversation with the types of businesses they want to work with.

To re-engaged lapsed contacts, a Re-engagement campaign consisting of two emails, was written and deployed by Propero.

Over the course of two CAP campaigns — spanning eight months — an average of eleven leads per month were passed on to THP’s Business Development Manager.

Alongside this activity, just two emails to THP’s regular mailing database resulted in three phone calls and five online conversations. A second email campaign, consisting of 10 emails to fresh contacts, produced a number of enquiries one of which converted to a high-value client in the same month.

10-part email campaign delivered by Propero on behalf of THP. 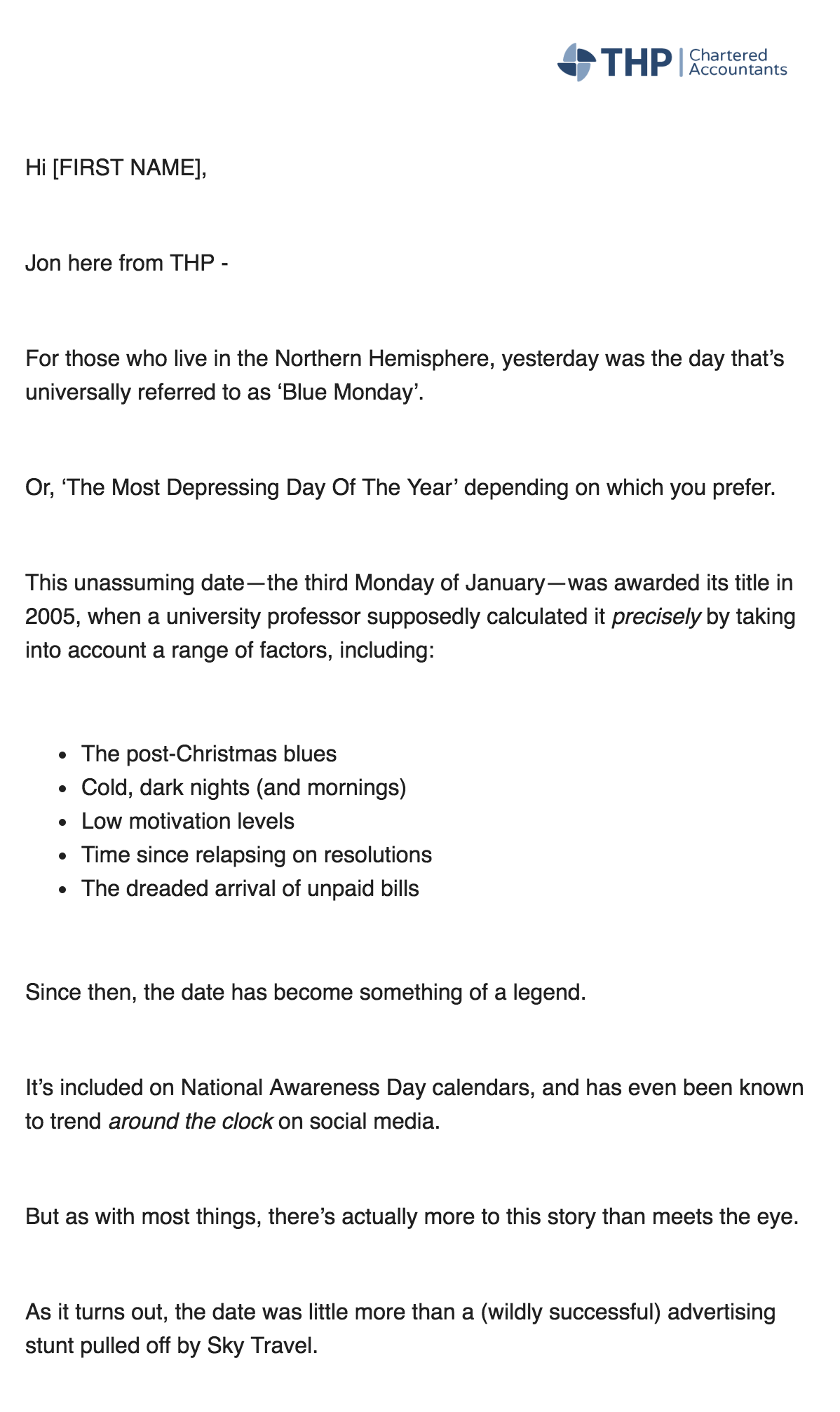 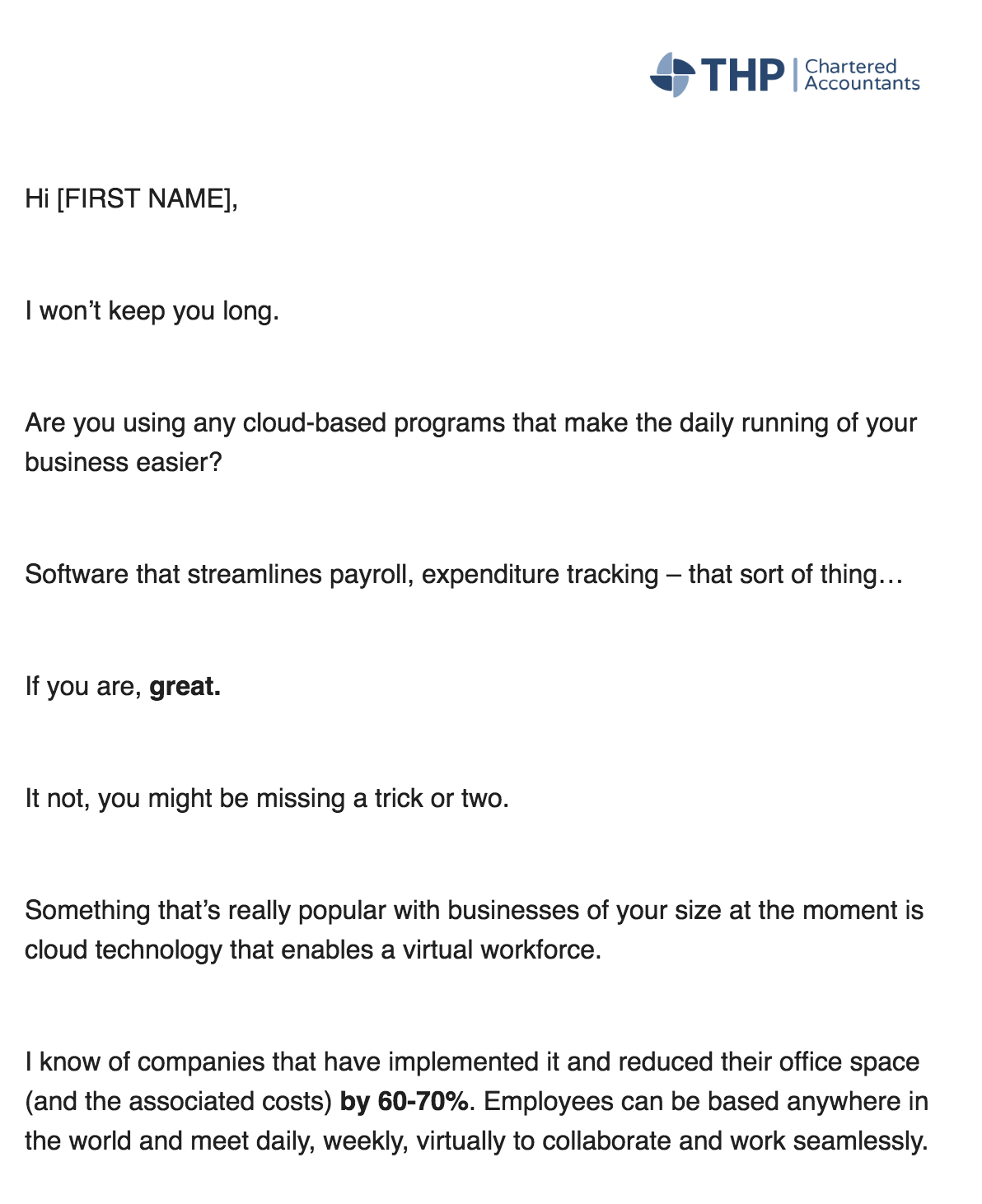 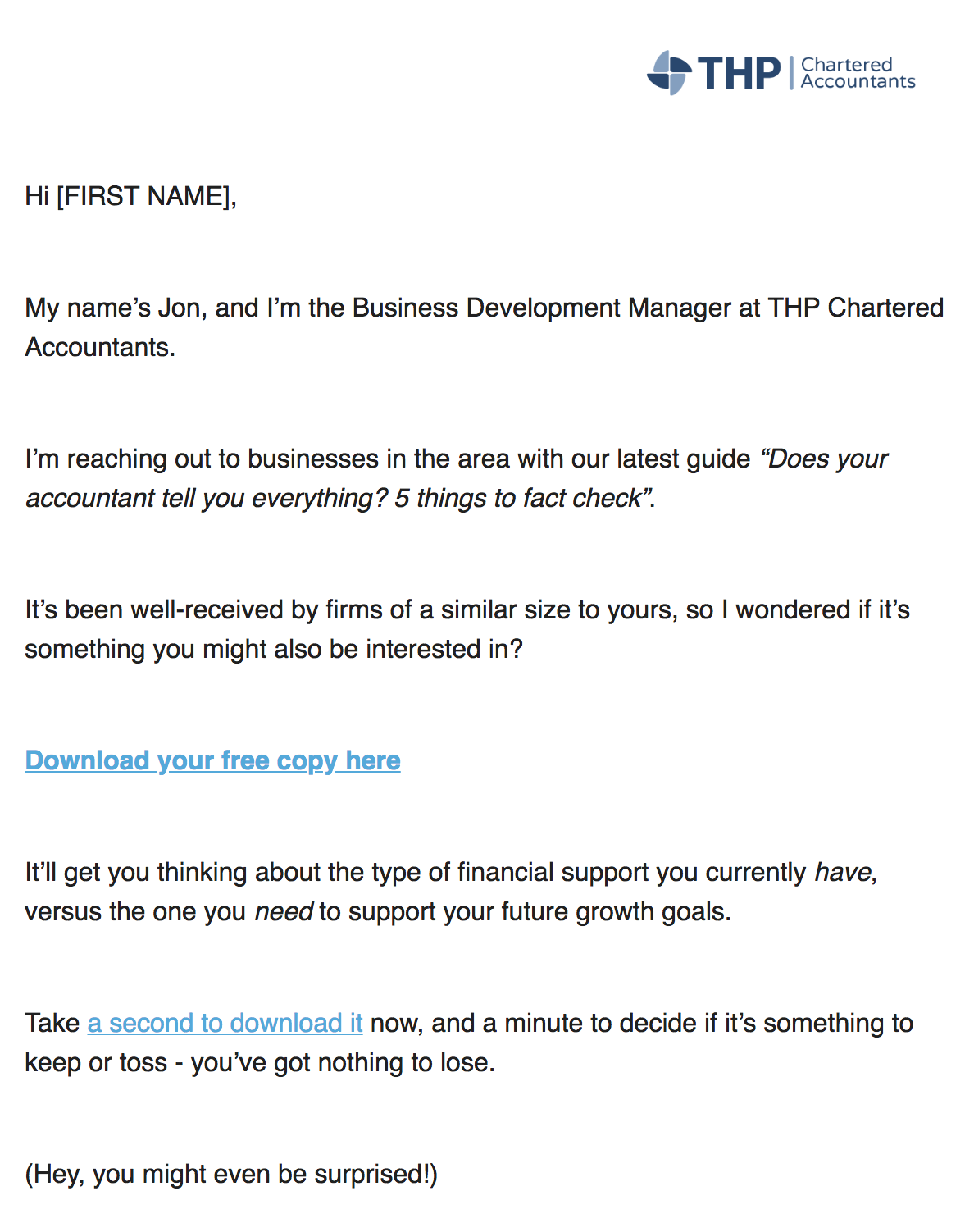 WANT TO SEE MORE OF OUR WORK?

Send us a message using the form and see how Propero can supplement your marketing efforts.

Looking for other ways you can elevate your firm’s marketing? View our services.

Stay in the loop, sign up to our newsletter